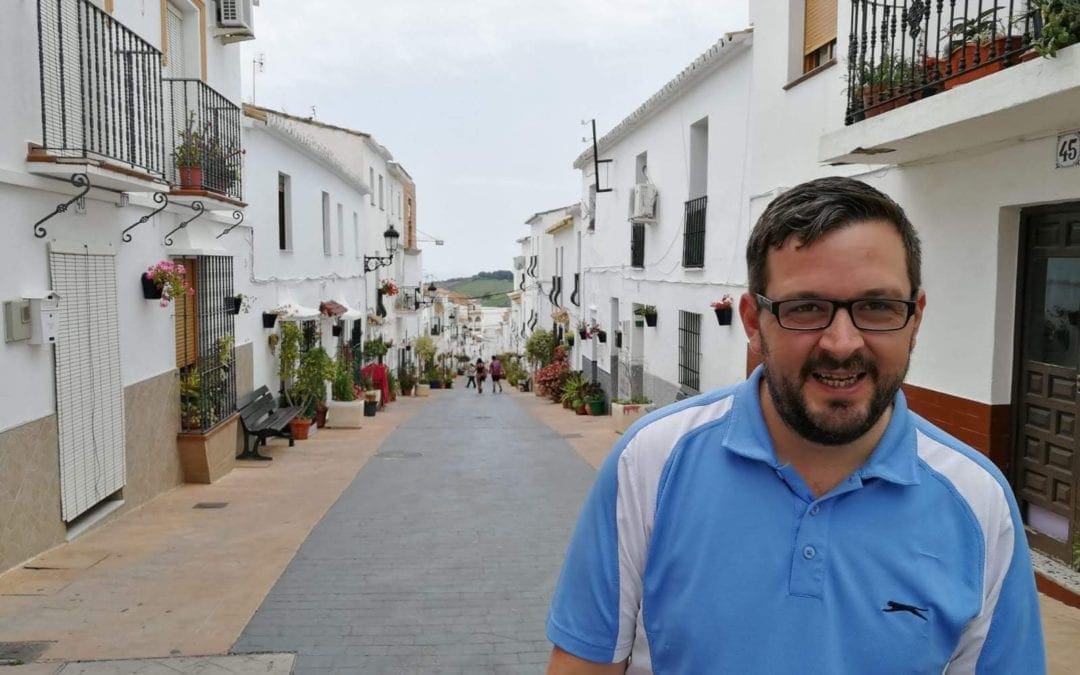 Sport is an important part of my coping strategy, it helps me with a lot of things, exercise, concentration and team work, to name a few.  I have played sport during a psychotic episode and it helped keep me out of hospital, things were getting worse but the sport slowed the progress of the illness.

At the moment, I play football for Cheltenham Town Inclusion Team, I joined them last summer and they are a team for people with mental disabilities, I also play cricket for Westbury on Severn, I joined them over ten years ago, when I was living at my mum’s.

In 2005 I was going to a day hospital a couple of days a week, and they offered me a badminton session with a few of the clients.  My sporting days had stopped for a few years, I was very sporty in my youth and played men’s football for my local village team, so I quickly improved at badminton.  Then I joined the tennis sessions, from there I joined the cricket team and started playing five-a-side football, with some help from my friends.  It did wonders for my mood, both lifting and stabilising, it was great for my confidence too, when the sports therapist was away, I used to take the lead in the badminton group, organising and encouraging the players, I would also arrange some of the tennis matches, I was given some responsibility and it was great.

Now I play less than I used too, but the feeling of being part of a team always comforts me, there are some players who are quick to criticise team mates and I don’t agree with that, always encourage.  To be skilled at sport is something I am very grateful for, but then I am not much good at music, I’ve won a few awards for football, and I have a tie for scoring a century in cricket.