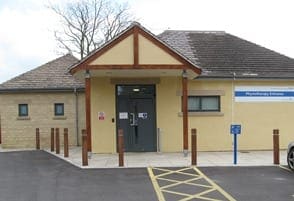 As a Trust our priority is always the care and safety of our patients. We are committed to providing assurance to the people of Gloucestershire that the Trust has taken all necessary actions to ensure implementation of the recommendations for nurse staffing made within the document  “Hard Truths; the journey to putting patient first” (Department of Health 2014) and that there are processes in place to monitor ongoing our compliance.

We are increasing the nursing staff levels in our hospitals and this has been made possible due to £2 million additional investment, and we are currently recruiting to a number of new posts. The Trust Board approved the new staffing levels in May 2014 which were set following an evidence based acuity audit, and this will be re-tested every six months.

We publish staffing levels for our inpatient wards on a monthly basis, across both day and night shifts.

The care needed for patients within a community hospital settings requires a multi professional approach and if you visit one of our sites you will meet physiotherapy, occupational therapy, hotel services, administrative and medical professionals who are all key to the well-being of our patients and their families. These are additional to the published staffingnumbers.

There is a board showing what our nurse staffing levels are for each shift at the front of each ward, and we have put processes in place to support colleagues on the wards where there are unfilled shifts or where the care of patients requires additional staffing and we will publish those exceptions.