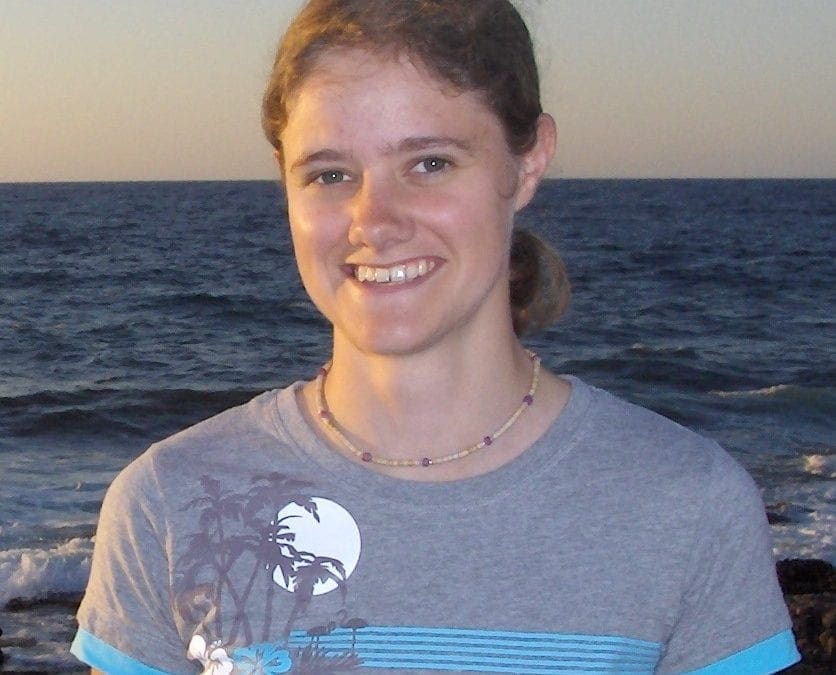 10th October marks World Mental Health Day, which this year, as well as raising the profile and awareness of mental health globally, focuses on “Young people and mental health in a changing world”.

According to research, one in ten youngsters in the UK suffer from a mental health condition and half of all mental illness begins by age 14. These figures can seem shocking but from personal experience I am not surprised.

My name is Jo and I have experienced mental illness in various forms since my childhood. I was a very anxious youngster and began to develop obsessive-compulsive behaviours to cope with my overwhelming feelings of anxiety at a very young age. As I moved to secondary school, things seemed to calm down for a while but by the age of 16 I had started to develop a serious eating disorder, alongside depression. I knew something was wrong but I didn’t know where to begin to fix it and I didn’t want anyone to think I was unhappy and struggling to cope with the huge pressure I felt under as my GCSE and then A Level studies began. As it turned out, I was not officially diagnosed with any mental health conditions until the age of 25, by which time things were so bad that I had to be hospitalised for treatment.

My story is unfortunately remarkably common, perhaps more so in today’s world where the pressures felt by youngsters from their peers via social media as well as increasing academic expectations are even greater. There is a growing pressure for the younger generation to be popular, conform to trends and be perfect now that the whole world is more connected than ever thanks to the internet. What’s more, the risk of bullying and victimisation if you don’t fit in, no longer comes just from those around us but from people in other cities and countries too. This ever invading world is a real danger when thinking about mental health and something that youngsters have to juggle on top of the difficulties of previous generations like mine.

I also have a personal interest in the topic of young people’s mental health because I am an ex-primary school teacher. In my opinion, childhood should be a time for freedom, fun and adventure but the new figures show that 3 children in every average sized class of 30 will have a mental health concern. That is why I support the proposal to make mental health education compulsory in all English primary and secondary schools from 2020, an initiative which has been put forward by the government after more than 100,000 people signed a petition requesting it. The plan is that these classes will focus on building mental resilience and how to recognise different mental health issues as well as teaching children the best ways to keep a healthy mind.

Perhaps the most important aspect of this growing issue though needs to be creating easier access to help for those with mental ill health. I strongly believe that if my difficulties had been picked up earlier and I had received earlier intervention, I would not have cost the NHS so much money and still be requiring the use of mental health services now, as an adult. (Let alone the fact that I might have had a happier life!)

I think it is extremely important that mental health becomes something that it is ok to talk about openly. Stigma surrounding mental health issues needs to stop – we should be no more embarrassed about talking about them than we are talking about our physical health. If people feel more comfortable raising their mental health concerns, they are more likely to seek support from others and therefore get the help they need to stop things escalating. If we can get the message to children that it is as natural to talk about a worry or sadness as it is to mention a grazed knee then the future can suddenly look much brighter. For this reason, raising awareness of different conditions and mental health itself, through events such as Mental Health Awareness Day is definitely more than worthwhile.