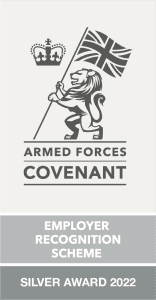 This week (20-26 June) we’re celebrating Armed Forces Week and Armed Forces Day (Saturday 25 June), as well as the fabulous news that our Trust has been awarded the Defence Employer Recognition Scheme (ERS) Silver Award, in recognition of its commitment and support for defence personnel.

Through this process we pledge to support the armed forces, including existing or prospective employees who are members of the community. The award comes after the we signed up to the Armed Forces Covenant in December 2019, which demonstrates the fact that the Trust is armed forces-friendly and open to employing reservists, armed forces veterans (including the wounded, injured and sick), cadet instructors and military spouses/partners. 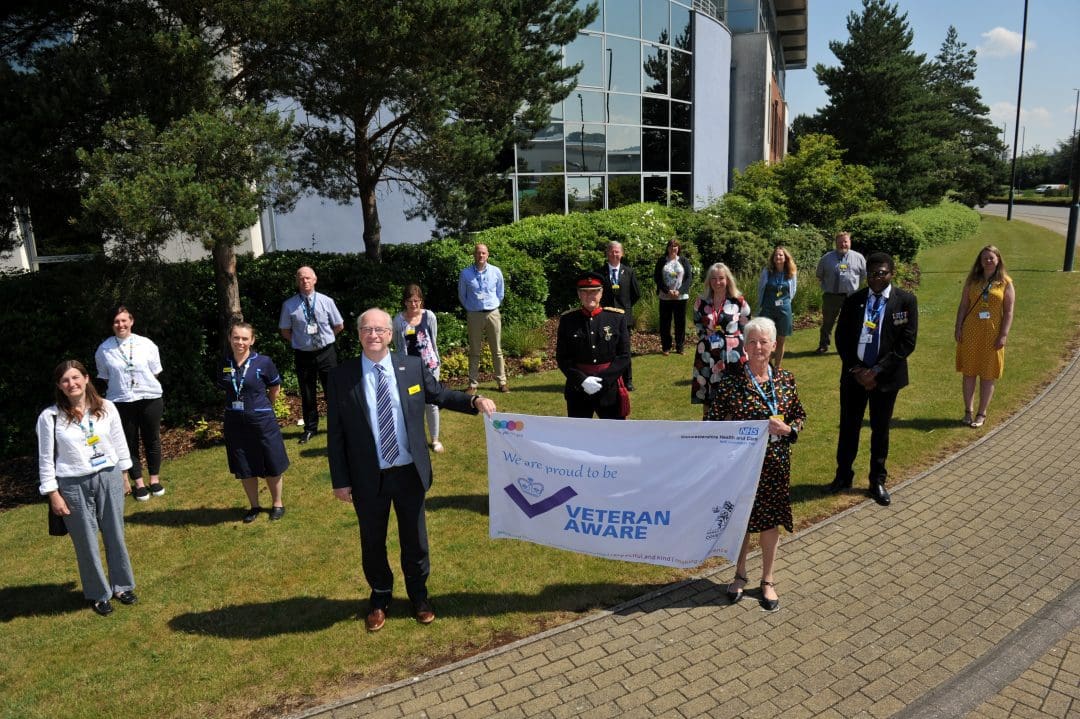 Our Trust’s commitment to driving improvements in NHS care for veterans, reservists, members of the armed forces and their families was further recognised in May last year, when it was named a Veteran Aware Trust. We officially received the accreditation in June 2021 during a visit from one of the county’s Deputy Lieutenants (pictured above).

To mark Armed Forces Day this Saturday, there will
be a parade from Gloucester Cathedral to the front of the Soldiers of Gloucestershire Museum at Gloucester Docks, from 12.30pm. Onlookers will also be treated to an historic aircraft flypast.

Down at the Docks from 1pm, there will be a Family Day where visitors can meet members of our armed forces community, visit stalls and enjoy lots of entertainment and live music. 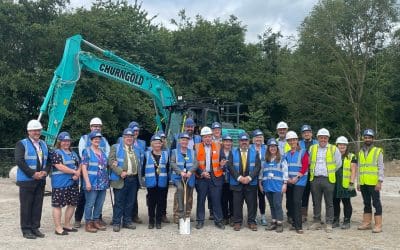 A ground breaking ceremony has been held to mark the official start of building a new community hospital in the Forest of Dean.

END_OF_DOCUMENT_TOKEN_TO_BE_REPLACED 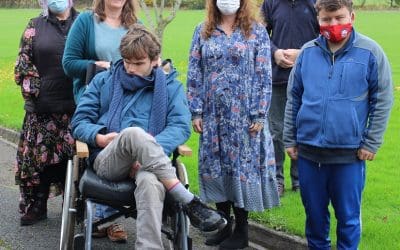 During 2021, Gloucestershire Health and Care NHS Foundation Trust formed one of four national partners appointed to co-design and co-deliver the Oliver McGowan Mandatory Training in Learning Disability and Autism, as part of a national trial across the health and care...

END_OF_DOCUMENT_TOKEN_TO_BE_REPLACED

Our healthcare support colleagues are a critical part of our workforce. Put simply, we could not deliver excellent care to our service users and patients without them. This week we have been celebrating Healthcare Support Workers Week by sharing stories, saying thank...