Gloucestershire Health and Care NHS Foundation Trust (GHC) has affirmed its support to the armed forces community by signing the Armed Forces Corporate Covenant. The Covenant is a promise by the nation, ensuring that those who serve or who have served in the armed forces, and their families, are treated fairly.

GHC was formed on 1 October 2019 following the merger of Gloucestershire Care Services NHS Trust and 2gether NHS Foundation Trust. Both organisations were previously signatories to the Covenant, but at the first Board meeting of GHC the Trust reaffirmed its commitment by signing the Covenant as a new Trust.

Trust Chair Ingrid Barker, who signed on behalf of the Trust, said: “We chose our first Board meeting as GHC, which we held at the Friendship Café in the heart of Gloucester, to sign the Covenant and renew our commitment and support for the armed forces community.

“Gloucestershire and Herefordshire have a long military tradition and many Trust colleagues have previously served in the armed forces. We also treat many people and support families who have connections to the military, and it’s very important that we publicly demonstrate our support to those who are serving now and who have served in the past.

“The Covenant is an important way we can demonstrate that support, alongside the many practical ways in which we can work with and for the armed forces community.”

The Corporate Covenant commits the Trust to upholding the key principles of the Armed Forces Covenant, which are:

It also means the Trust will demonstrate its support by:

You can read more about the Armed Forces Covenant at https://www.armedforcescovenant.gov.uk/ 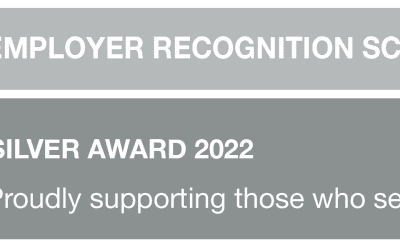 This week (20-26 June) we're celebrating Armed Forces Week and Armed Forces Day (Saturday 25 June), as well as the fabulous news that our Trust has been awarded the Defence Employer Recognition Scheme (ERS) Silver Award, in recognition of its commitment and support...

END_OF_DOCUMENT_TOKEN_TO_BE_REPLACED 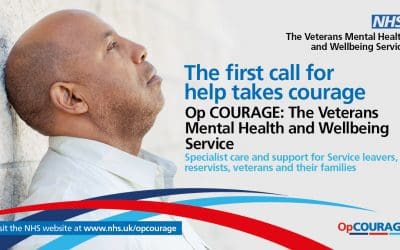 The first call for help takes courage. If you or someone you know is struggling with their mental health or wellbeing, expert help is available from Op COURAGE: The Veterans Mental Health and Wellbeing Service. If you’re due to leave the Armed Forces, just left the...