Could you join us as a governor? 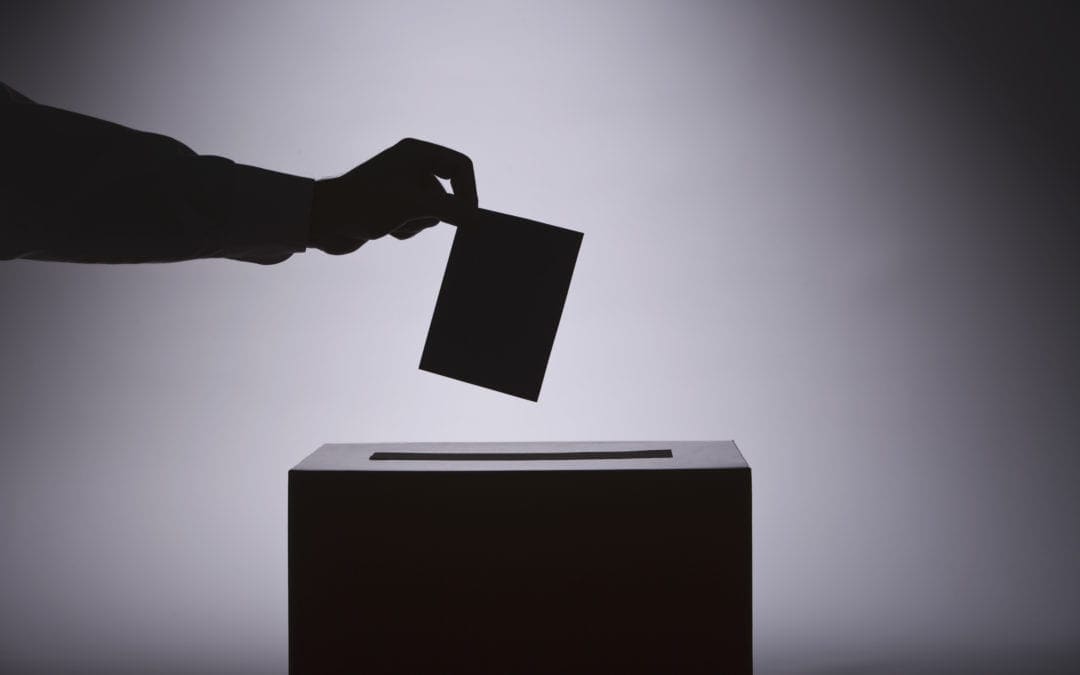 The Trust will soon be holding elections to our Council of Governors and nominations are now open. Find out more about the role of the governor here.

Elections are to be held for the following positions:

One Staff Governor in the following constituency – Three year term

A nomination form to stand for election to these positions is available from  and can be obtained from the Returning Officer in the following ways:

All nominations should be received by the Returning Officer, Ciara Norris, at the address as detailed above, by 5pm on Friday 22 June 2018.