Expert by Experience, Ed Boait, has turned published author with the release of his first book – an autobiography documenting the first four years of his journey through mental illness.

Schizophrenics Dream in Colour: Volume One is 37-year-old Ed’s personal account of the beginning of his 19-year struggle with mental ill health.

His journey began when he was aged 18 and studying Chemical Engineering at the University of Sheffield.

Ed, who has bipolar disorder and paranoid schizophrenia, and suffers with depression and anxiety, says: “I started to feel quite isolated and alone in Sheffield, as well as very low and lost.

Ed has a dual diagnosis; a term used to describe co-existing mental health and alcohol and drug misuse problems.

“I dropped out of university and started smoking weed all day, every day, which stabilised my mood,” he says.

“Then I went to Edinburgh to study Physics and Philosophy, and met all these great people. I started taking Ecstasy and began to feel really good about life.

“It all got out of hand quite quickly, however, and I became quite manic and less able to organise my life. I’d be going shopping at 3am and walking the streets of Edinburgh in the middle of the night.

“When I was 20 my mum bought me a book on philosophy and instantly I thought, ‘That’s what I want to do, I want to write philosophy’. I became obsessed. Wanting to be this world-famous philosopher made studying a bit tricky. I didn’t even finish the first year of my degree as I was in hospital by the February. Despite trying a few times I have not managed to finish a degree course.”

In 2004, at the age of 22, Ed was diagnosed with paranoid schizophrenia; a condition with which grandiose delusions are frequently found.

“I developed delusions of grandeur and felt I was surrounded by invisible people who I was struggling to live with,” he says.

“Over the years I’ve been in and out of hospital and I just thought it was a conspiracy – that everyone I knew was working against me and trying to make my life worse. There was a lot of paranoia.

“I’ve experienced moments of wild anger and aggression, but then there’s the other side; the isolation, depression and confusion.

“The first four years were possibly the hardest part of my journey through mental illness. They were quite combative between myself and my family; there were a lot of arguments. It was hard for them to understand and it was hard for me to have insight into how I was hurting them and the things I was doing wrong, and what these beliefs really meant. I was so fixed on being this great philosopher that I just didn’t see anything else.

“I wrote Schizophrenics Dream in Colour in 2013, so it’s been sitting on my computer for a long time,” he continues.

“I feel it is an incredibly detailed and honest account of those first four years. I hope this book will open people’s eyes to the trauma and severe difficulties of living with the illness.”

Ed has already written Volume 2 in what he envisages may eventually turn into a trilogy.

“In 2015 I made a big decision to do my best to stay well and stop the cycle of illness and recovery and to really focus on a long-term recovery strategy. There’s quite a lot about that in Volume 2, which I hope will come across.

“There will possibly be a Volume 3 about my years of recovery. It’s been five years since I was in Wotton Lawn Hospital as a patient, and that’s just a minor miracle to me. So I’ve got plenty to write about.

Ed’s book, Schizophrenics Dream in Colour: Volume One is available to buy on Amazon.

Picture caption: Ed with a copy of his book, Schizophrenics Dream in Colour: Volume One 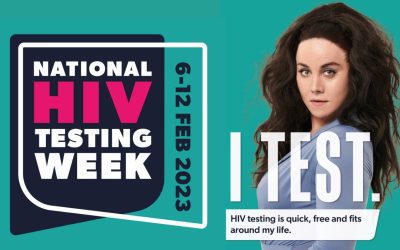 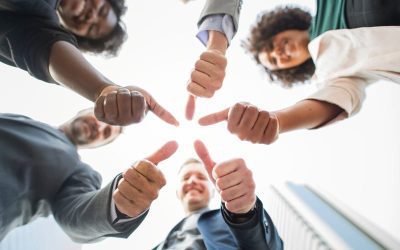 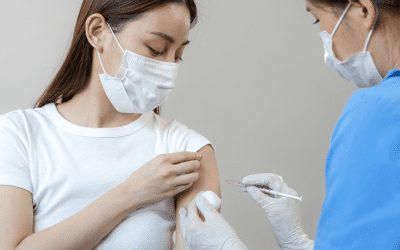