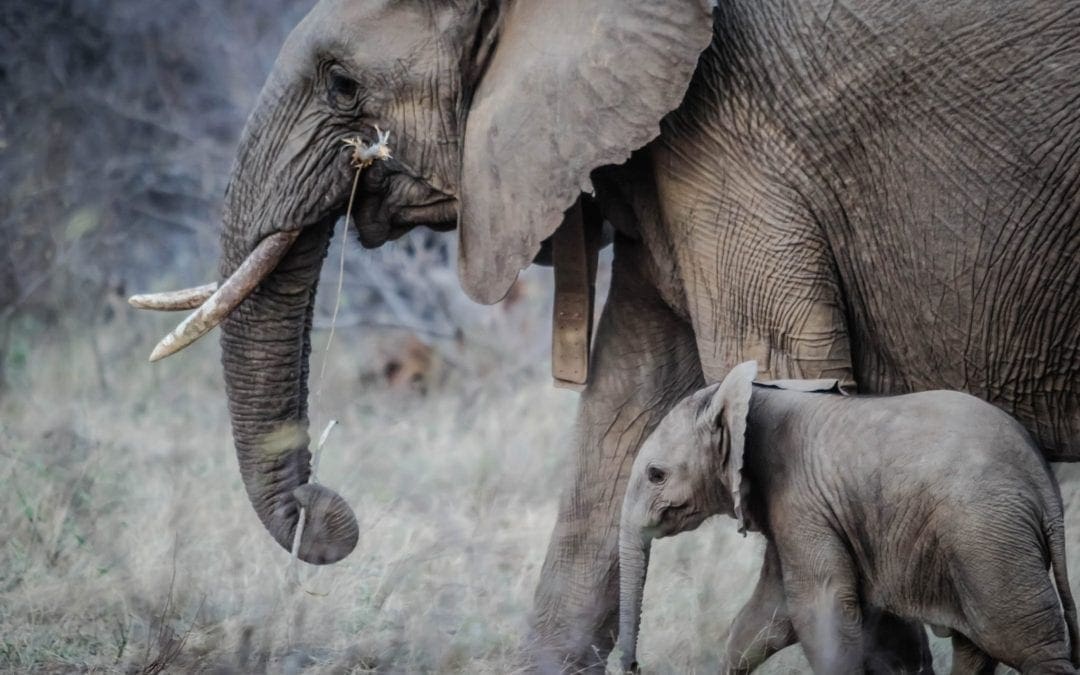 An ambitious art project aimed at reducing the stigma that surrounds mental ill health is taking shape in Gloucestershire.

‘The Elephant in the Room’ is a project which  is being run by Indepdence Trust, in conjunction with the Nature in Art Museum and Art Gallery.

Independence Trust has been working with a team of people, all of whom have a diagnosed mental illness, to create the huge elephant. The elephant will then visit different locations, so that people can sign their names on it in support of reducing the stigma surrounding mental ill health .

The team has also been working with artist and tutor Camilla Metcalf, who herself has a long history of mental ill health and is an advocate for mental health, and with the Nature in Art Museum and Gallery, which is based at Twigworth, on the outskirts of Gloucester, to set up an exhibition of clients’ artwork, which will run from 16-29 August.

Sue Tomlinson, District Co-Ordinator at Independence Trust, said: “We hope to raise awareness of mental ill health by creating the Elephant in the Room. It will be a definite conversation point, as well as a real statement.

“Wherever we take the elephant, we will be asking people to sign their names on it as a pledge to try to reduce the stigma surrounding mental ill health.”

“This is a thought-provoking and different way of raising awareness of the stigma surrounding mental ill health issues and will hopefully really encourage people to address this elephant in the room.”