Losing the Need for Hospital 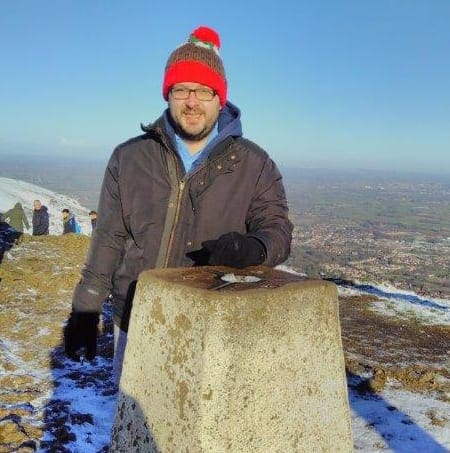 It’s more than three years since I was last in Wotton Lawn, but still when my mood dips I want to be back in hospital.

I spent almost 16 months on the recovery ward at Laurel House in Cheltenham, between November 2014 and February 2016, and when I left I was ready to live on my own. Living on my own had worked before. I’d tried living in shared housing, which really didn’t work.

I’ve been on my own for nearly two years now, and most of the time I am happy to be my own boss. But when I do get low – and the lows have been quite gentle recently – I want to be surrounded by fellow sufferers.

In the past I’ve helped other patients when still a patient myself. My role as an expert by experience is very present when dealing with young people new to hospital.

Fifteen years ago I was first sectioned and placed in Wotton Lawn. I didn’t want to be there and, for several years, hospital was the last place I wanted to be. Then it became a safe place for me. I had some bad breakdowns between 2008 and 2011 and it became my sanctuary – the big wide world looked very scary.

In 2015 I made a commitment to myself, that I would be sensible about my illness. There are many risks to living with paranoid schizophrenia, but I would do my best to stay out of hospital. A big step was seeking work, but there were many more small steps to be taken.

Hospital is no longer my happy, safe place; now it’s a big step backwards. Eventually I would like to work in Wotton Lawn, helping people in a similar situation to me. But for now I have to leave the need for help behind.