How many men use the Let’s Talk service? 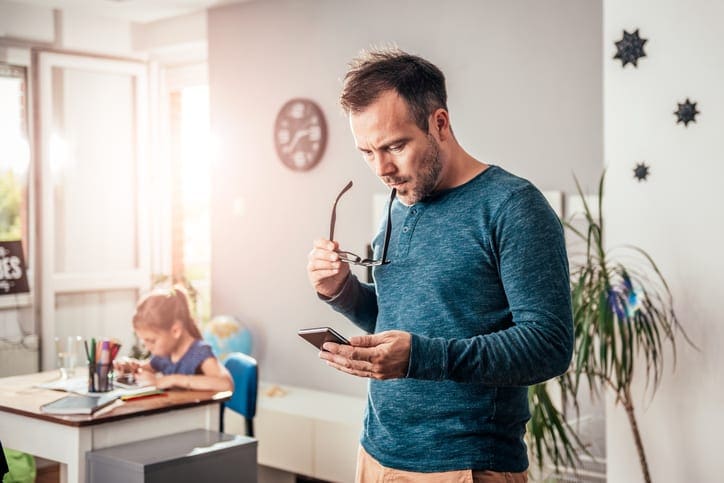 We do have a considerable number of men accessing Let’s Talk. For example 1,082 men accessed support through Let’s Talk between 1 April 2016 and 30 September 2016.

However, it is true to say that more women use the service than men and there may be many reasons for this.

Some men seem to be reluctant to speak up about mental health issues. They might think that they need to be ‘strong’ and ‘brave’ and can’t admit to struggling with things like anxiety, stress and depression.

But actually, it’s sometimes braver to admit that there is a problem and seek help. It’s very worrying that suicide is the single biggest killer of men aged from 20 to 45 in the UK.

Things needn’t be that way. There is lots of support available and we need to encourage men to open up and access services like ours. The Time to Change campaign has done a lot of work around this, along with organisations like the Campaign Against Living Miserably.

I would say to any men that it’s not a sign of weakness to admit you are struggling. It’s better to get help at an early stage so that you can overcome your problems earlier. Look out for early warning signs like having trouble sleeping, self-medicating by drinking too much, having a very ‘short fuse’ or just generally not enjoying life like you should be.