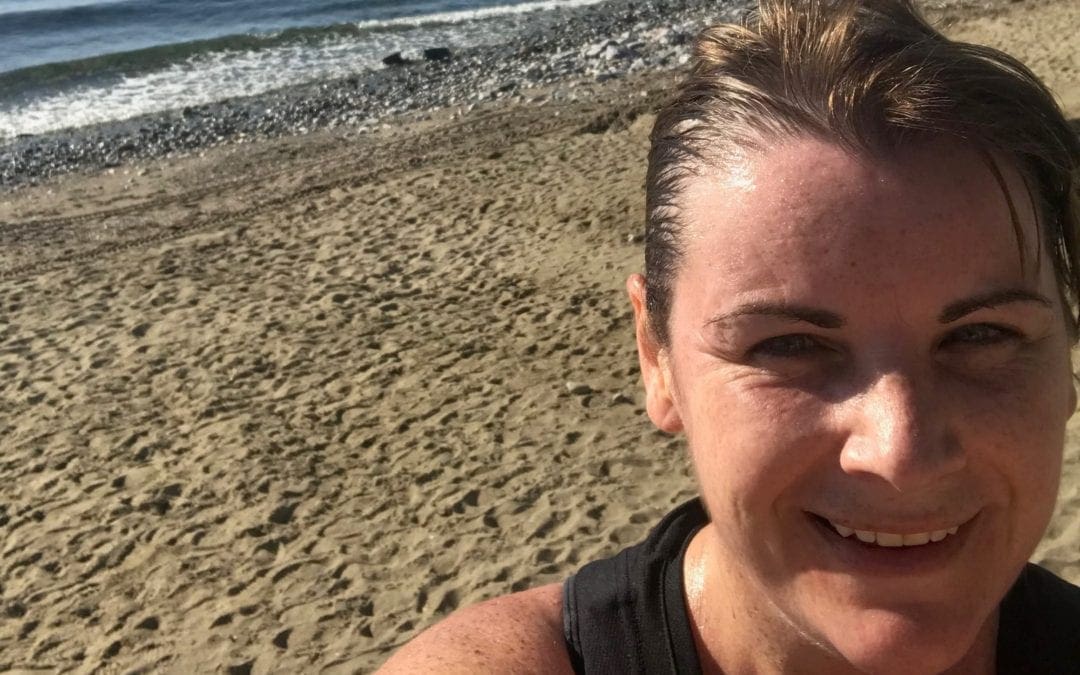 ²gether employee Michelle Allen will run the London Marathon on Sunday April 28 to raise money for our Trust charity.

Michelle, who is a clinical audit officer, has been desperately trying to win a place in the ballot for six years. Now, after her name was plucked from a hat, she will finally get the chance to take part in this iconic marathon, as well as raising money for the Trust’s Charitable Funds, which allows people in our care to experience things that are not part of core NHS spending.

The mum-of-two from Gloucester started running around 12 years ago after the birth of her daughter.  She said:  “This is a massive event and I’m partly terrified and partly really excited. I’ve not been successful in the ballot before but there’s a lot of pressure to raise money and this time it feels like I’m much more involved and I’m running for something I totally have a connection with.”

Although in the past Michelle has trained with a club and also with friends, nowadays she likes to run alone and sees training as part of self-care.  She said: “It’s such a great way to clear my head and forget everything.  “It’s so good for mental health and wellbeing.”

More than 40,000 people competed in last year’s London Marathon.  Luckily for Michelle, the iconic event won’t be her marathon debut as she has run a 26.2 mile race twice before; “I have taken part in marathons in Berlin and Dublin, which is my home town,” she explained.

Michelle, who is 42, trains three to four times per week and is now stepping up her regime to reach peak fitness by April.  “Up until a few weeks ago I was just planning to run a half marathon so now I have to change to training for a full marathon,” she said.

“Last week I was in Spain so I still had to train.  I ran 11 miles because the opportunity was there.  I’m at the half way point now so I’m on track.”

Although Michelle is solo for most of her training, she does benefit from having a running partner now and then.

“My daughter comes with me on her scooter, particularly if there’s a treat at the end,” she said.

In order to compete, Michelle needs to raise £1,000.  You can support Michelle via her fundraising page.