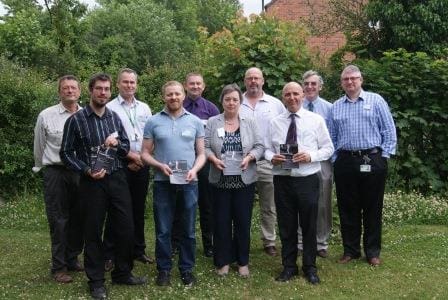 A new programme is being set up to support men who have been bereaved by suicide.

The ‘Engaging Men’ programme is being provided by the Gloucester branch of Survivors of Bereavement by Suicide (SOBS).

Branch member Steve Carter, who lost his son to suicide in 2011, has devised, researched and developed the programme.

He said: “Our local SOBS meetings are traditionally attended by more women than men and, through my research, I found this was typical amongst the 48 SOBS groups run nationally.

“It seemed to me that men were reluctant to talk about their feelings in the typical group setting, but more like to open up in activities with other men in a similar situation to themselves.

“Men bereaved by suicide are themselves at heightened risk of taking their own lives and we hope, through this programme, to provide a lifeline for men and an opportunity for them to seek the support they require.”

The Engaging Men programme has been joint funded by SOBS and a Red Nose Day community cash grant from the Gloucestershire Community Foundation. Participants will take part in activities which may include sport, music, and hands on skills such as gardening and photography.

It was launched during ‘Big Boys Don’t Cry’ – a training conference jointly organised by SOBS and ²gether NHS Foundation Trust, and held in Churchdown.

The conference addressed the issues around men and mental health, and in particular the high numbers of suicides among men as opposed to women.

The most recently available suicide data for Gloucestershire (for 2009 to 2012) shows that 80 per cent of people who ended their own lives in the county were men.

Of those who died by suicide, about two-thirds had no contact with mental health services in the 12 months preceding their death.

For information on Engaging Men, email sobsengagingmen@outlook.com. The Gloucester branch of SOBS can be contacted on 01452 371 945.