My Road to Recovery, a blog by Ed 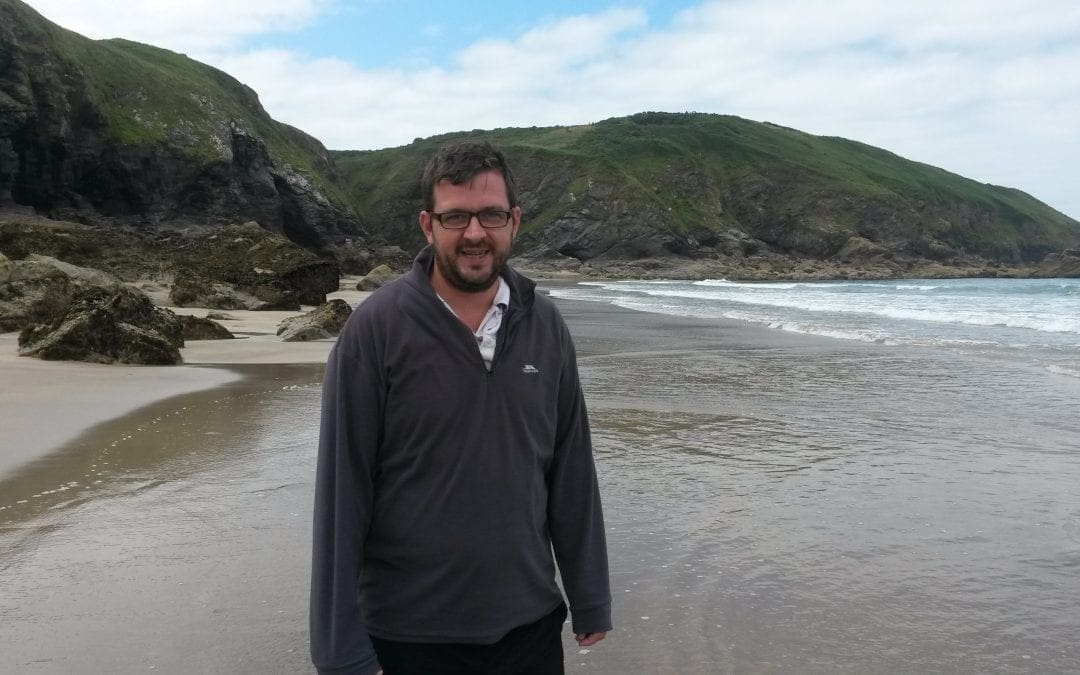 In March 2016 I was discharged from Laurel House, a recovery unit in Cheltenham.

I had been there for 16 months and I left to live on my own. Prior to that, I had been admitted to Wotton Lawn Hospital 14 times in 14 years.

There have been a lot of stages in my recovery, but more than two years ago I was prescribed the medication I currently take. That is the longest time, by quite a way, that I have stayed on the same dose of medication. I have to say it is working for me.

A year-and-a-half on from my discharge, I still have times where I suffer from my symptoms. Sometimes the voices are all-consuming. It can be as if I am listening to a hundred different conversations.

I still get the feeling that people’s spirits are around me, like they are trying to tell me something important. And I still get the feeling that other people are using my words; that my intelligence is influencing a lot of people. But I recognise these things as symptoms of my paranoid schizophrenia. They are real in a background sort of way; they have a disguise of truth. But they are not an immediate truth. I don’t just dismiss these symptoms. Rather I accept that if I engage with them too much it would damage my health.

So I try to live healthily. I have put on some weight since my medication was changed. But my weight has been fairly stable for more than a year.

I eat a lot less fatty foods, preferring vegetarian food most of the time. My medication makes me hungry after I take it in the evenings, but I make an effort not to snack too much.

My routine also includes exercise. I try to include sport. When I was younger I would exercise every day, but with my current routine it is harder. I still play football, cricket, tennis, badminton and golf, but not every week like I used to.

Perhaps the biggest step forward I have made in the last few years is to start voluntary work. I have given up on education for now, as it has fuelled some of my illusions of grandeur.

I work four afternoons a week at three different jobs. I have slowly built up the hours and the type of work I do. They give me great satisfaction. People can be so grateful and it warms my heart to think I am helping, that I am useful.

At the moment I feel a long way from an episode.  I think I’m the happiest I have ever been.